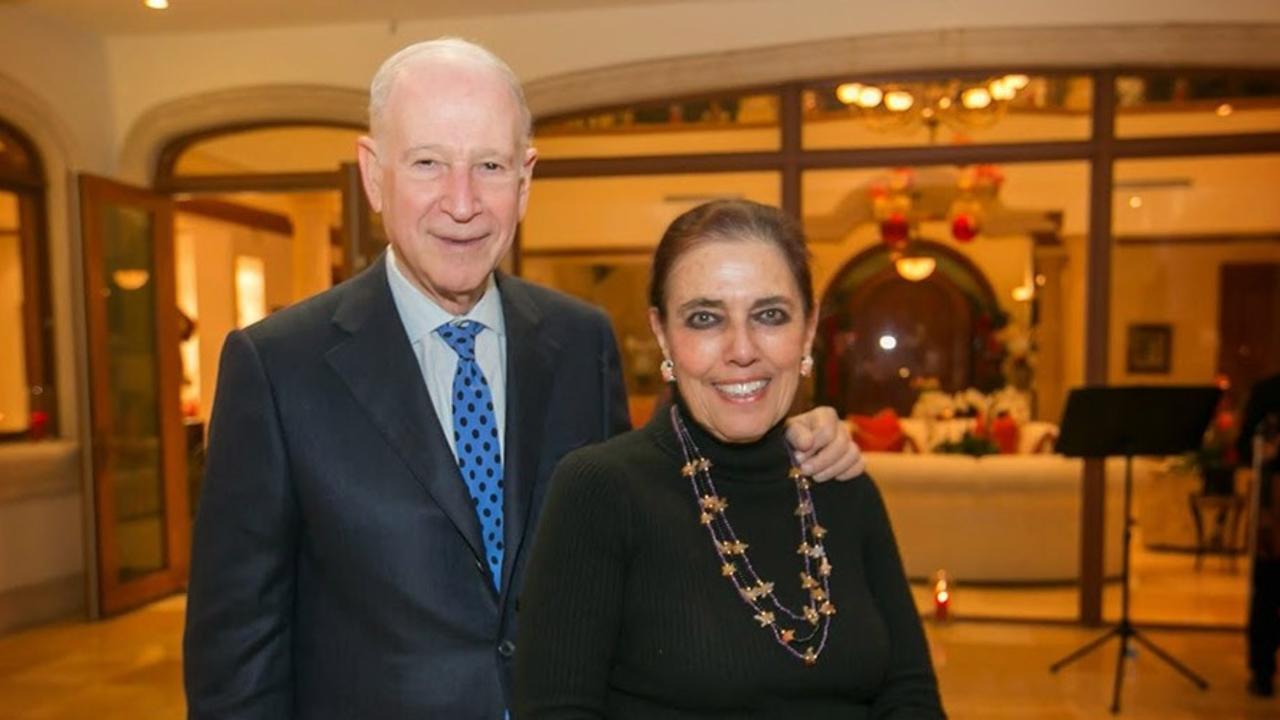 What comes to your mind when you think of Miami, Florida? Medical innovation, entrepreneurship, and art? Probably not, most think of fast cars, South Beach, night life and the turnover chain. One physician sees it through the former lens, A practicing dermatologist, medical device inventor, serial entrepreneur and billionaire philanthropist, Dr. Phillip Frost and his wife, Patricia are committed to transforming Miami into a mecca of technology and science. Dr. Frost’s journey to accumulating his $1.6 billion net worth is a fascinating one to say the least.

Frost was the third son of a shoe store owner and born in 1936 in the midst of the Great Depression. From the start, he excelled as a top student in grade school which earned him a spot at Philadelphia’s selective Central High School. After graduating, Frost attended the University of Pennsylvania where he majored in French Literature. While there, he learned that his old high school was offering a scholarship to attend a new medical school in New York City. Unsurprisingly, Frost won the scholarship to the Albert Einstein College of Medicine.

At one point as a medical student Frost developed a wart on his arm and consulted a faculty member, who at the time was doing research on Cantharidin (Spanish Fly), an application to remove warts. This led to a passion for the dermatology field, not only because of his interest in the subject but because it would allow him time pursue to other ventures. After graduating from Einstein, Frost was offered a residency at the University of Pennsylvania’s Dermatology department - from the same faculty member who had cured his wart!

In 1966, after completing his residency and spending two years as a lieutenant command in the U.S. Public Health Service, Frost landed a spot on the University of Miami’s Dermatology department, but quickly realized that a thriving dermatology practice and teaching medical students were not enough. At night, Frost began inventing the first disposable punch skin biopsy medical device, which is still used today. Frost sold his invention to Miles Laboratories in 1969, where he met Michael Jaharis, a corporate lawyer who would be become his partner in a venture that would catapult their careers to a new level.

In 1972, after being named chair of dermatology at Miami’s Mt. Sinai Medical Center Frost convinced Jaharis to give up the law and found a company with him which would produce an ultrasound teeth cleaning device. Shortly after, Frost coincidentally ran into a former classmate from his high school, a top executive at Key Pharmaceuticals, at the Miami airport. Key then was a struggling drug maker focused on cold remedies. The former classmate suggested combining Key Pharmaceuticals and Frost’s start-up into one. Frost jumped on the idea, and the merger resulted in Dr. Frost acquiring a first-class ticket to serious wealth and accomplishment. Key owned the intellectual property of the first controlled-release drug technology, which at the time wasn’t being properly utilized. Frost reformulated Key’s cough suppressant into an asthma-only remedy with a controlled release. It became one of the nation’s best-selling drugs. Next was the release of the first nitroglycerin slow-release patch remedy (Nitro-Dur). Nitro-Dur was used to treat heart pain and disease and led another home run for the company. When Shering-Plough acquired Key for $836 million in 1986. Frost personally earned $150 million, landing him a spot on the Forbes 400 list.

Frost transformed a domestic drug company into a global generics-pharmaceutical company with strong positions in both generic and proprietary pharmaceuticals throughout the entire world. His strategic skills did not go unnoticed - in 2005, Teva Pharmaceuticals acquired Ivax for $7.6 billion dollars. Frost was now a billionaire

Now 82, Frost is still at work in his Miami office running his businesses and reviewing new deals. You may be asking yourself how Dr. Frost spend his billions. Mostly, he gives it away.

The Phillip and Patricia Frost Philanthropic Foundation gives back to the community in several ways Notably, it created the Frost Scholarship program at Florida State University as well as Miami’s $45 million Patricia & Phillip Frost Museum of Science. It’s awarded a $100 million donation to the University of Miami

The tenacity and creativity of Dr. Phillip Frost drove us to share his story with you. If you haven’t already heard it, we hope you enjoyed it as much as we did. Da Vinci will continue to share inspiring stories of physicians along advice for medical students.

Please message us directly at [email protected] with any topics you would like to see covered.