Neuralink: Reality is Getting Weird Fast 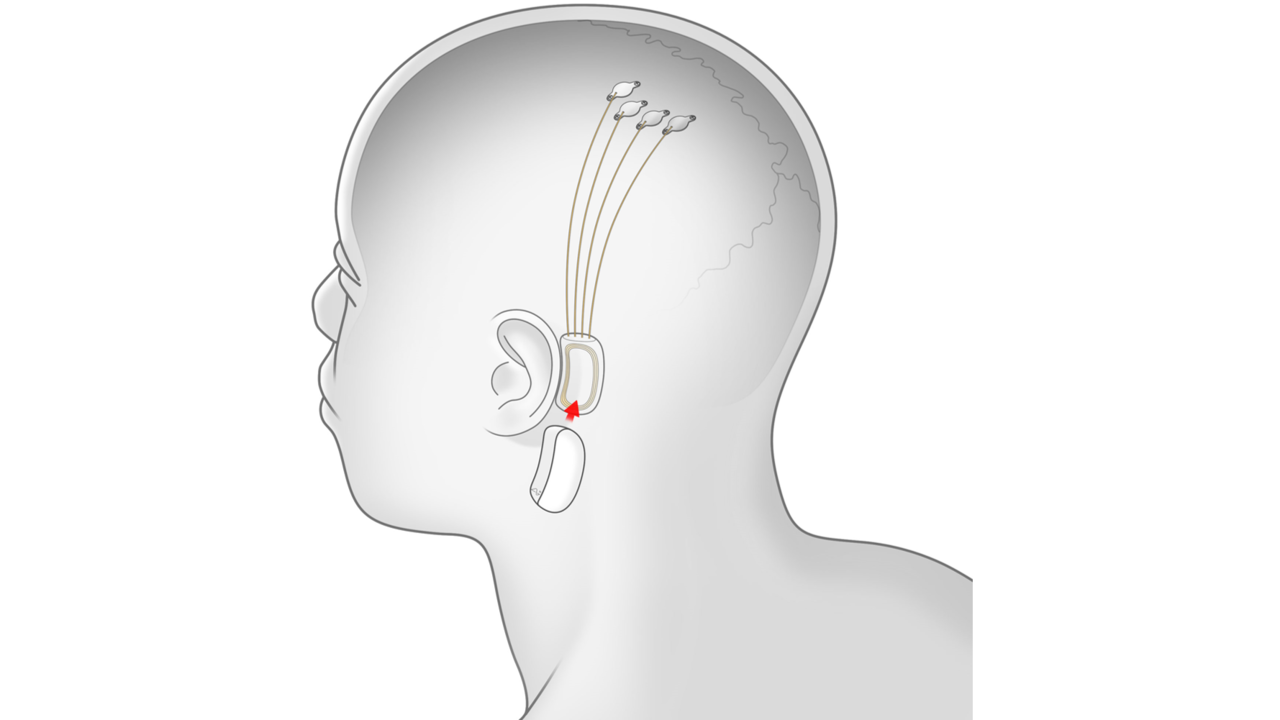 Ready to cut a hole in your head and place a computer chip in your brain? No, we’re not talking about the Matrix or Terminator. We’re talking about Neuralink, a neurotechnology company founded in 2016 in San Francisco, California by Elon Musk. Musk and his team hope to implement a chip into a human in the next year. Yes, in the next year people could be placing computer chips in their head. This seems like an absurd step for mankind and technology, but that is par for the course for Elon Musk. Musk is known for his revolutionary achievements in the space, automotive and solar panel industries.

Neuralink’s primary goal is to combine humans and technology in phases. The first phase of this process will be aimed towards reversing debilitating neurological conditions, including but not limited to stopping epileptic seizures, restoring lost function in stroke and spinal cord injury patients and reestablishing memory in dementia patients. The second phase of the project is to connect the human mind with machines to advance the power of the human brain. Musk has noted that Neuralink’s mission is to not take over the world with computer chips in humans. He believes that humans will be left behind because our brain’s computing power is becoming eclipsed by machine computing power today.

Musk describes how over time it will become easier for humans to communicate with machines in a recent interview on the Joe Rogan Experience podcast: “Basically your computer could do things a million times faster. At a certain point it’s like talking to a tree. Okay, it’s just boring. You talk to a tree, it’s not very entertaining. So you can solve the data rate issue and especially output but input, too, then you can improve the symbiosis that is already occurring between man and machine.” Today, the brain is capable of consuming vast quantities of data rapidly. However, there is a bottleneck at the ability of one to output data. An individual can either speak, write or type – all modes of output that are significantly slower than our rate of data input.

Ok, so what is actually going to be placed into an individual’s skull? It will be a series of N1 Chips (below) and their threads. Musk and team believe they will be able to place up to 10 chips into a human. Initially, the team is aiming for four chips – three chips placed into motor areas of the brain and the remaining chips into a somatosensory cortex. Each chip with be 8mm in diameter and 4mm tall in a cylinder shape. Each thread is 1/10 the width of a human hair (similar size to a neuron). The chip will have 96 threads and each thread will have 32 electrodes adding up to 3,072 electrodes per chip. According to Musk, Neuralink’s chips have 1,000x the electrode capability of their next best competitor. 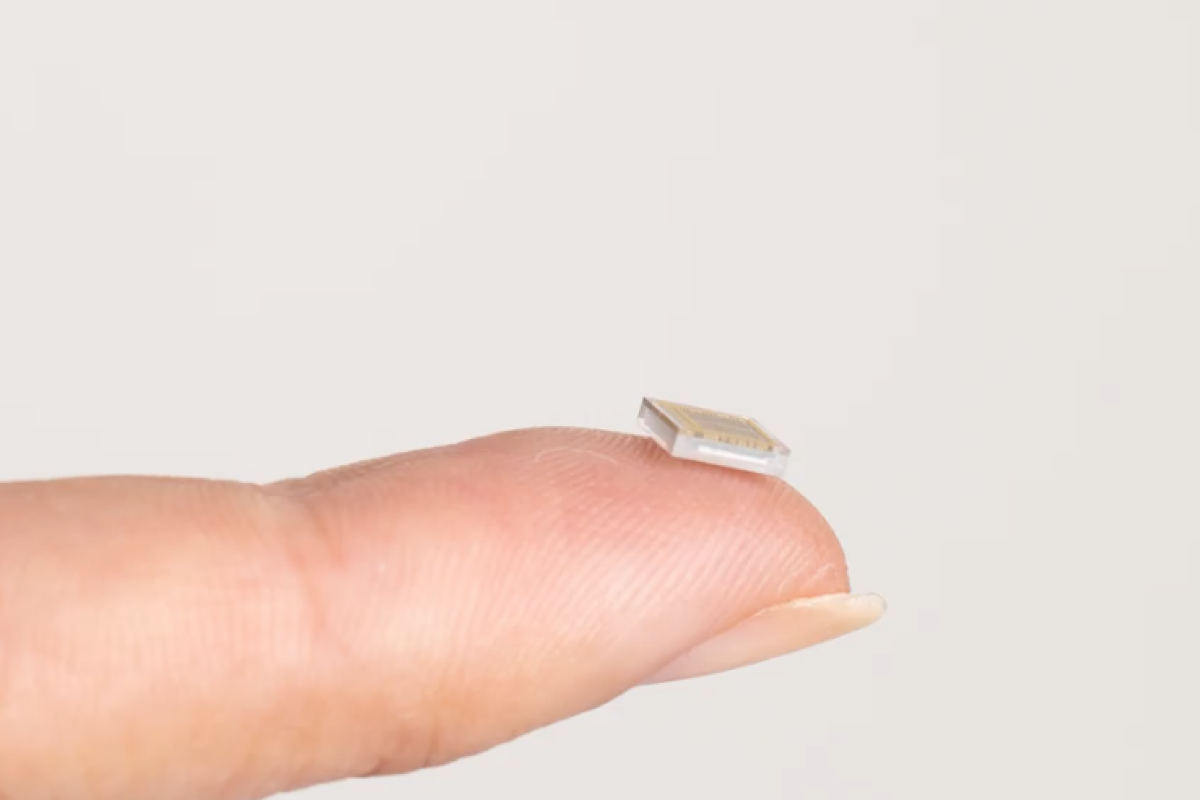 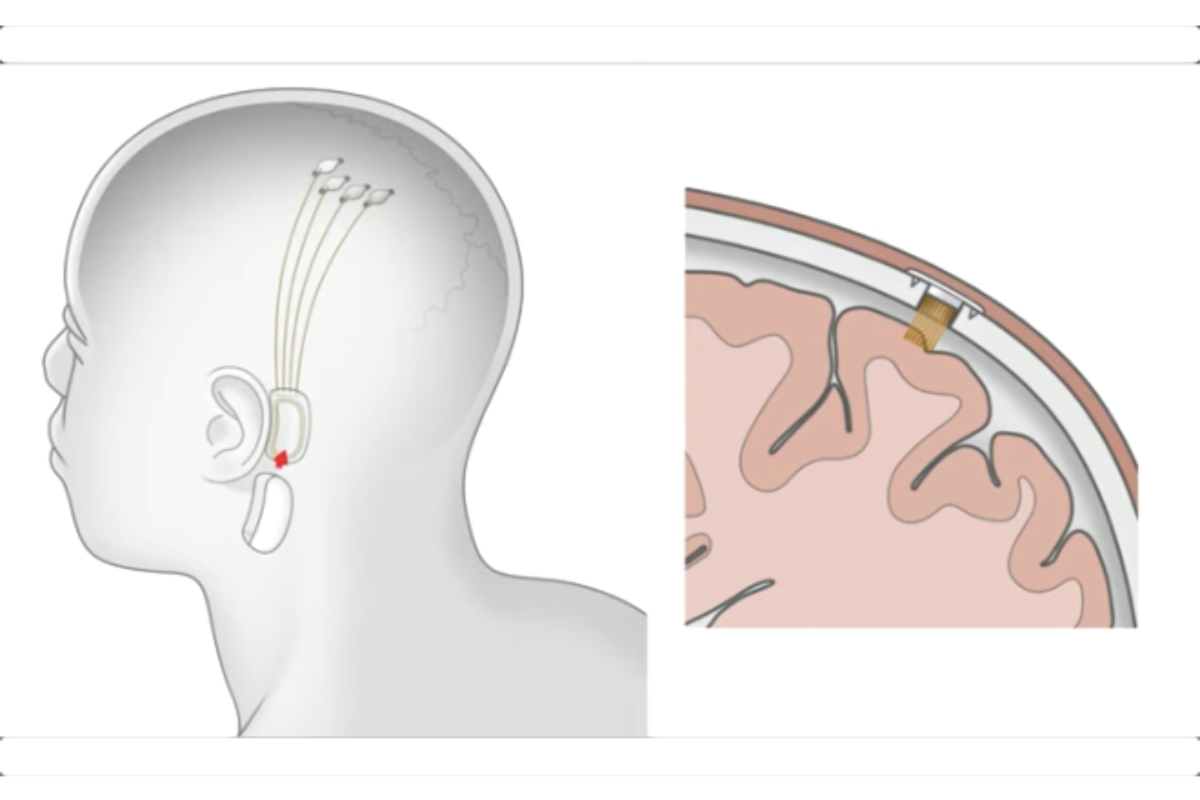 Given the complexity and fragility of the human brain, Neuralink invented a robot to insert the threads into the cortex with extreme precision. The robot will use a microscope to insert each electrode allowing the machine to avoid damage to any blood vessels. To initiate the procedure, a 2mm incision will be created in the skull then dilated to 8mm. The robot will implement the threads with severe micron precision and a needle that is 24 microns wide. Finally, the chip will be placed into the hole and the skull will be glued shut allowing the scalp to grow over the incision. 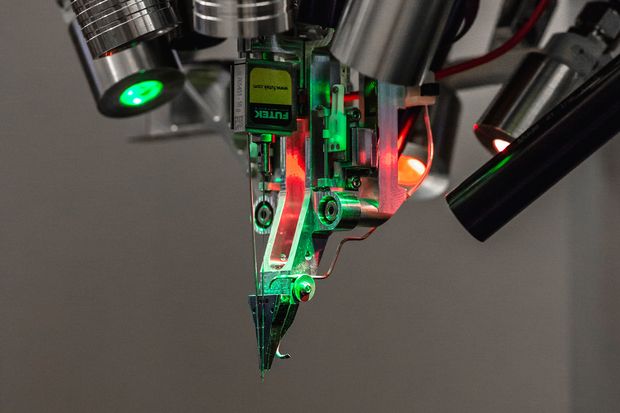 The patient will then place a receiver behind their ear, which will be capable of wirelessly receiving information from the threads implanted into their brain. 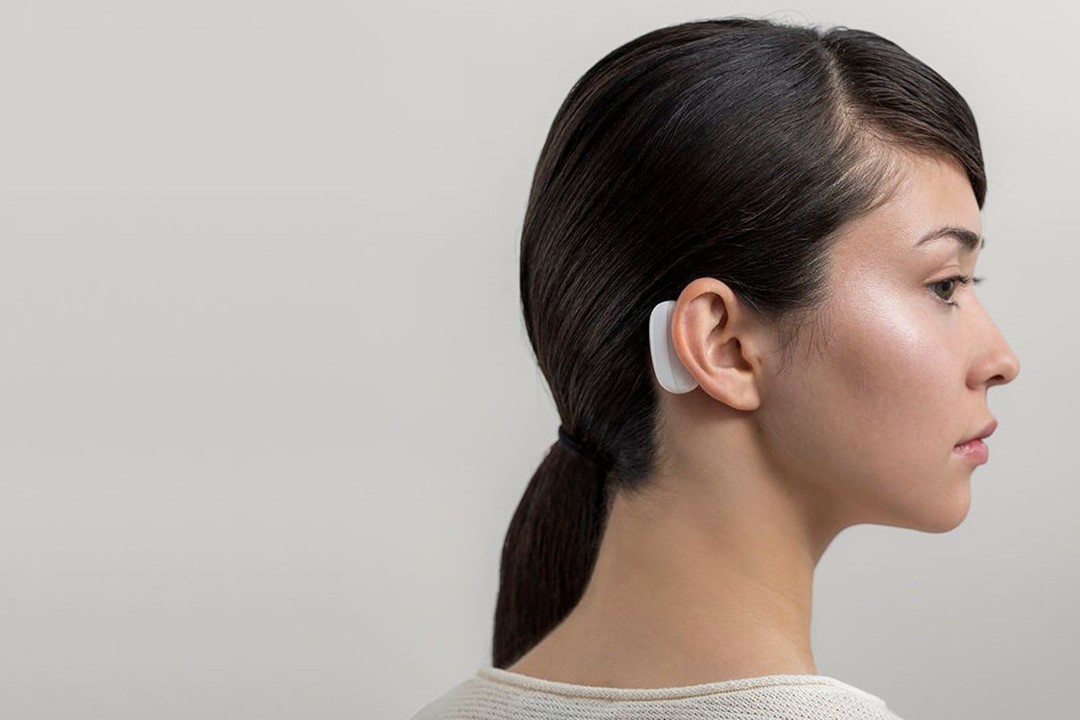 Neuralink’s team of neurosurgeons and neuroscientists understand how invasive and disruptive brain surgery is today. Neurosurgical procedures consists of full anesthesia, shaving of the head, placement of a stabilization clamp on the head and typically large, irreversible scars. Neuralink wants their procedure to be similar to Lasik eye surgery. In a day, a patient could receive chip implementation with local anesthetic and a small opening in the skin and skull. The end result will be no scars, no nausea from anesthesia and a quick recovery.

Once the chip is in your head, there will be no wires sticking out of your skull. Everything will be connected to your head wirelessly, similar to Bluetooth connection with your phone. The chip will be controllable and updateable from an iPhone app. Woah. Feel like you are reading a science fiction article? 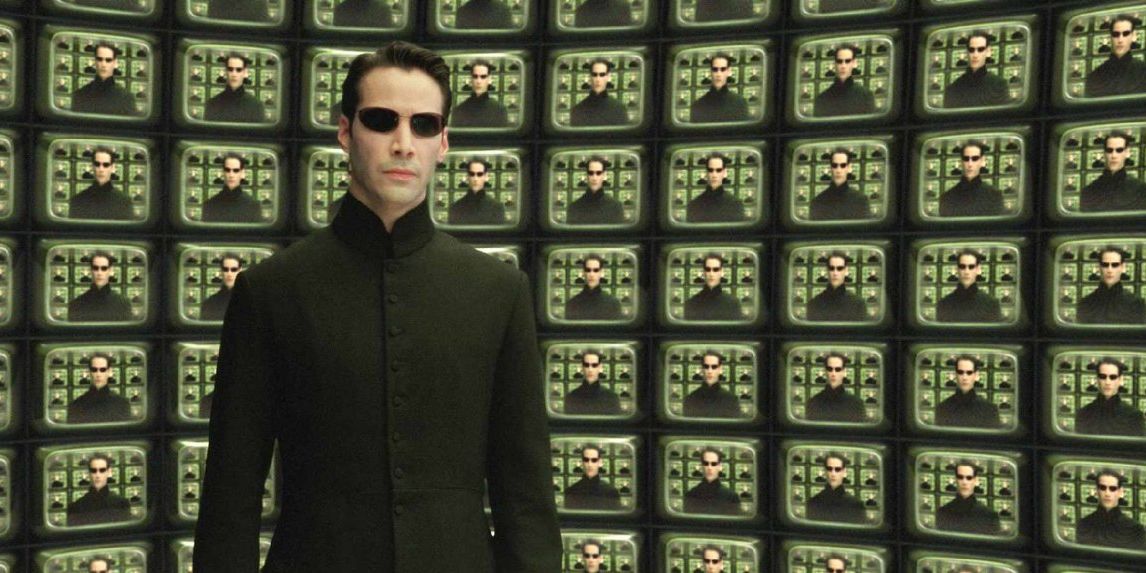 In July 2019 on a YouTube presentation, Musk announced that a test monkey was able to control a computer with a N1 chip in its brain. Musk has made note multiple times that Neuralink plans to have a chip in a human brain by the end of 2020. Furthermore, the chip could allow the human brain to connect to machines in the next 5-10 years, erroring on the side of 10 years. 10 years?!

There are always two sides to the story….

Musk is not one to shy away from bold claims, nor is he phased by criticism. Many would argue that Musk is the most criticized entrepreneur, executive, and industry leader of our time. The Artificial Intelligence community has voiced significant backlash to Musk’s claims. For example, Facebook’s Head of A.I., Jerome Pesenti, tweeted "[Musk] has no idea what he is talking about when he talks about A.I.," adding that "there is no such thing as AGI and we are nowhere near matching human intelligence." In typical Musk fashion, he retorted "Facebook sucks."

We are not going to pretend that we are thoroughly entrenched in the artificial intelligence space. However, we would not bet against Elon Musk. If you take any of his monumental achievements with Tesla, SpaceX or SolarCity alone, they are incredible feats. Take them altogether and it is thought to be impossible. Musk recently tweeted “It’s next-level for sure. Reality is getting weird fast.” in response to a tweet about Neuralink. No one is quite sure the short- or long-term implication of artificial intelligence, but we are enamored by the potential to reverse devastating neurological conditions thought to be permanent.

If you are intrigued by Neuralink’s work we encourage you to read a white paper written by the Neuralink team and watch a presentation by their team explaining their work so far.