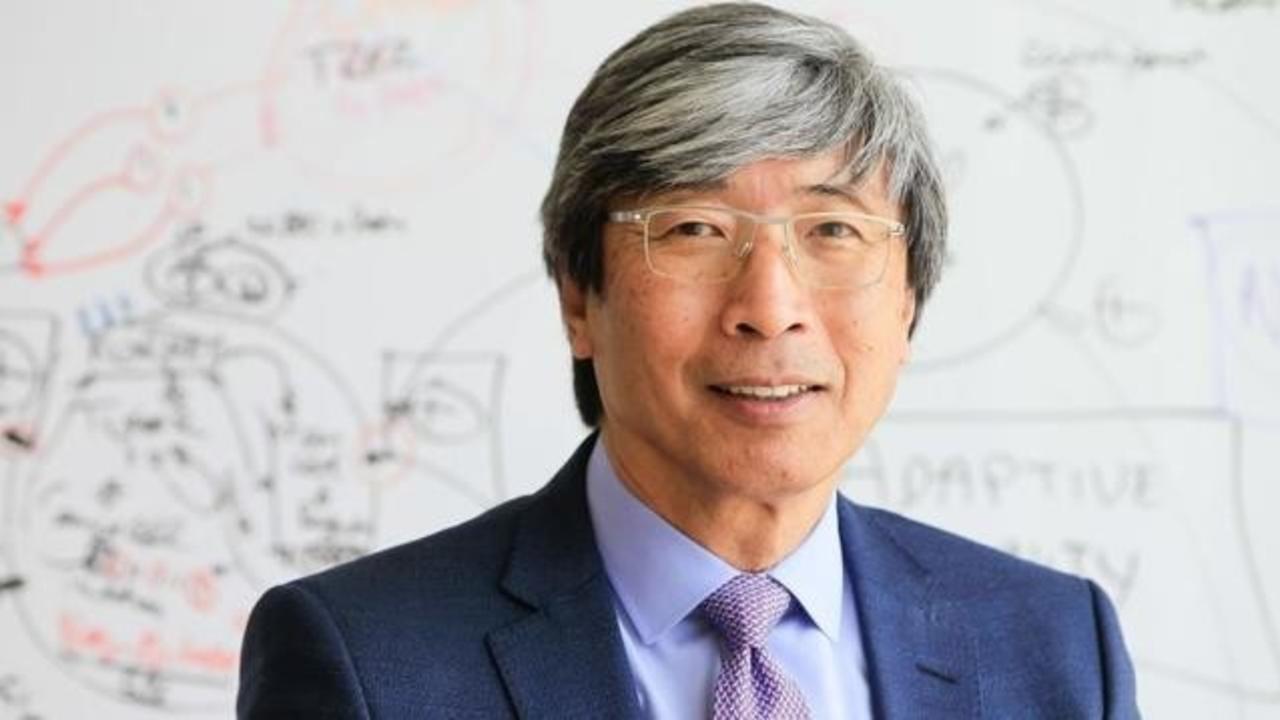 Billionaire, surgeon, scientist, philanthropist, media mogul and entrepreneur. Dr. Patrick Soon-Shiong has earned himself the rank of 237th richest person in the world on Forbes list as a result of his accomplishments in a number of fields in and outside of medicine. Today, Dr. Soon-Shiong resides in Los Angeles, California, where he serves as the executive chairman to three non-profit organizations and is the owner of NantWorks, a network of healthcare startups, the Los Angeles Times and the San Diego Union-Tribune. Oh yeah. And he owns 5% of the second most valuable NBA franchise ($4.4 billion according to Forbes(1)), the LA Lakers. So how did the doctor get to where he is today?

In 1952, Dr. Soon-Shiong was born in Port Elizabeth, South Africa. The doctor’s parents were Chinese immigrants who fled to South Africa during World War II to escape the Japanese occupation. He went on to attend the University of the Witwatersrand in Johannesburg, where he graduated 4th in his class with a bachelor’s degree in medicine. After graduating, Dr. Soon-Shiong completed his medical internship at Johannesburg’s General Hospital, which never had admitted a Chinese student before. In his internship year, multiple patients rejected treatment from the doctor because of his heritage. By the end of his internship, Dr. Soon-Shiong had secured a surgical residency at the University of British Columbia. During residency, Dr. Soon-Shiong met his wife, Michele Chan , an aspiring actress.

Together, they moved to Los Angeles where his wife pursued her career as an actress and Dr. Soon-Shiong joined the UCLA Medical School as a professor of surgery in 1983. Dr. Soon-Shiong rose to become the Director of UCLA’s pancreas transplant program, a position he held until 1991. During his time there, the doctor performed the first whole-pancreas transplant done at UCLA, developed and first performed the experimental Type 1 diabetes treatment known as encapsulated-human-islet transplant and the first pig-to-man islet-cell transplant in diabetic patients.

In 1991, the doctor left UCLA to kick off one of many ventures, a diabetes and cancer biotechnology firm called VivoRx Inc., but he did not stop here. In 1997, Dr. Soon-Shiong founded APP Pharmaceuticals, a business that would launch his net worth and notoriety into the stratosphere. APP was a leading provider of hospital-based injectable pharmaceutical products, which was acquired for $4.6 billion in 2008 by Fresenius SE(2). At the same time, Dr. Soon-Shiong founded Abraxis BioScience, a business with the mission of developing cancer drugs. In 2010, Celgene acquired Abraxis for $2.9 billion primarily for the drug Abraxane(3). Abraxane is an injectable formulation of paclitaxel used to treat breast cancer, lung cancer and pancreatic cancer. In the matter of three years, Dr. Soon-Shiong increased his net worth approximately $7 billion making him the wealthiest person in LA at the time. Not too shabby.

Before expanding into alternative industries, Dr. Soon-Shiong made one more major move in the healthcare space. He founded NantHealth in 2007, a business that revolutionized the game. NantHealth’s mission was to unite all healthcare providers through cloud computing. In 2012, the business announced their supercomputer-based system and network were able to analyze the genetic data from a tumor sample in 65 seconds. The system created the digital infrastructure to share genomic information among sequencing centers, medical research hubs and hospitals to advance cancer research.

There are a number of other businesses that Dr. Soon-Shiong founded and excelled in, but I wanted to touch on his endeavors in philanthropy and non-healthcare related industries. The doctor used his juggernaut net worth to fund a number of initiatives including the Chan Soon-Shiong Family Foundation, Chan Soon-Shiong Institute of Molecular Medicine, Cancer Breakthroughs 2020, the purchase of the LA Times, San Diego Union-Tribune and a minority share in the LA Lakers.

Despite such a heroic launch to the top, Dr. Soon-Shiong did not get there without scrutiny. In 2014, Dr. Soon-Shiong fell under heavy backlash from the media for allegations including prohibited transactions between the doctor and a university. The doctor made a $12 million donation to the University of Utah. The university was accused of using the money to purchase genetic testing services from a business owned by Dr. Soon-Shiong, NantHealth. The IRS conducted a full audit of the donation and determined there was no violation. However, the bad press resulted in the devastation to the stock prices of two of the doctor’s companies. NantHealth’s stock fell to $3 per share from IPO prices of $14 and NantKwest’s stock fell from $25 per share IPO prices to $4.

This bad episode did not stop Dr. Soon-Shiong. Since then, he launched the National Immunotherapy Coalition to unite competing pharmaceutical companies in the fight against cancer. Dr. Soon-Shiong met with Vice President Joe Biden numerous times to discuss more ambitious approaches to fighting cancer. Additionally, the doctor served on the Health Information Technology Advisory Committee in 2017 under the Trump Administration. Lastly, Dr. Soon-Shiong has committed to the Giving Pledge and has pledged to donate half of his wealth to philanthropy.

The story of Dr. Patrick Soon-Shiong is nothing short of amazing. In the face of adversity, the doctor persevered to new heights in the medical field. Interested in learning more about other doctors/entrepreneurs? Comment their names below and we will feature them in a future post.